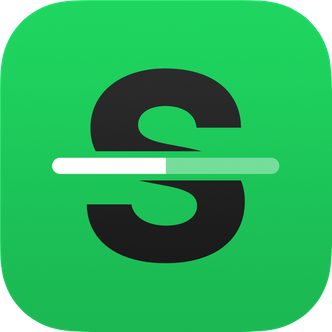 Restore without updating via rootfilesystem DMG

If this tool helps you, please consider donating

Succession is a tool that allows completely restoring your iOS device back to stock. Succession (unlike iTunes) does this without updating the device, so that after the restore, you are still able to jailbreak your device. In addition, Succession does not require SHSH blobs.

This is useful if you are having problems with your current setup and you’d like to start fresh or if you would like to sell or give away your jailbroken device without updating it.

Succession is very similar to a tool called “Cydia Eraser”, however instead of using OTA updates it uses IPSWs, which makes it much easier to update for newer iOS versions.

WARNING! Succession will delete all data on the device, unless you enable “Only restore system data” in settings.

PLEASE BACK UP ANY DATA YOU WANT TO KEEP.

Technical information, most users probably don’t need to read this:

The IPSW downloader/extractor supports iOS 8.0+, and will automatically download an IPSW for your device and iOS version from Apple’s servers and extract the root filesystem DMG. If the filesystem is encrypted, it will also be automatically be decrypted using keys provided by theiphonewiki. You can also manually place an IPSW in /var/mobile/Media/Succession/ipsw.ipsw (file path is configurable in Succession’s settings) and use Succession to automatically extract the IPSW, or you can manually download the IPSW for your iOS version and manually extract the root filesystem and place it in /var/mobile/Media/Succession/rfs.dmg (if you are on iOS 9.3.5 or older, you will also need to decrypt the IPSW)

The DMG mount/sync supports older iOS versions (even versions that the downloader/extractor doesn’t support, however I do not recommend using this on any version older than 7.0 because I haven’t tested it there yet), the DMG from your previously downloaded IPSW is mounted on /var/MobileSoftwareUpdate/mnt1/, then rsync is run to replace any changed files on your filesystem with the ones in the DMG. Finally, Succession tells iOS to run “Erase all content and settings” (which is now safe, since the device is now fully unjailbroken)

For developers: Succession is open source and GPL3! Check it out!

App is added to home screen. Preferences available on the Settings page of the app.